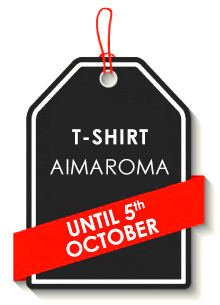 How to design a t-shirt 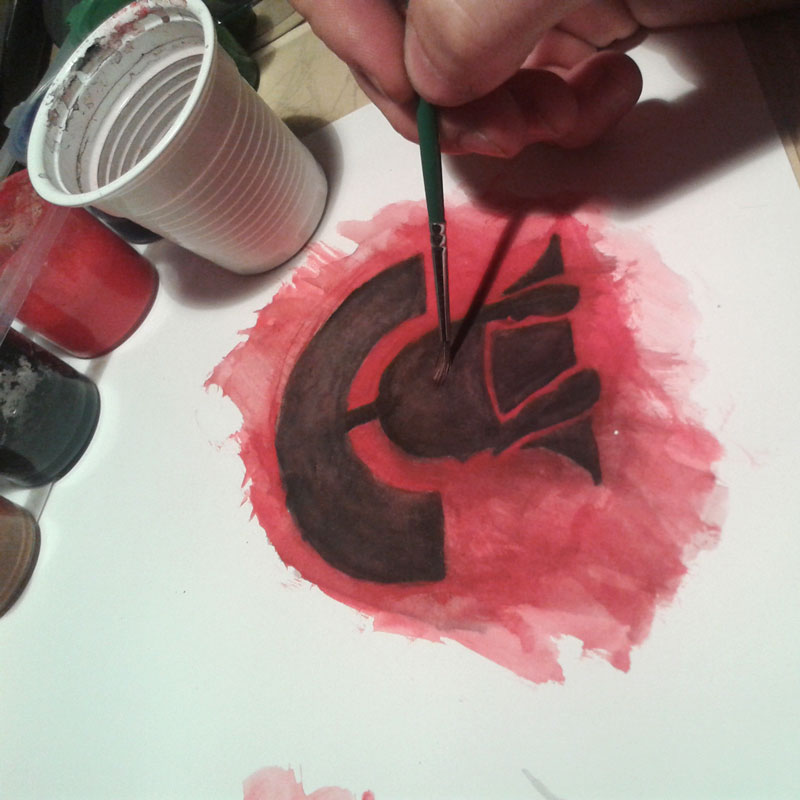 AIMA Rome 2017 is quickly drawing near (have you completed your registration already? They're soon to be closed!) and the last preparations are being done. The location, Museo Nazionale delle Arti e Tradizioni Popolari (National Museum of Popular Arts and Traditions) will be prestigious, and the program will be full and entertaining, from workshops with worldwide known teachers, to tournaments, to sparring and individual lessons.

Three rich and intense days await, and the t-shirt prepared for the participants needs to have a standard as high as the event. Being made for athletes, it will be a technical shirt in polyester quick dry. 140 gsm, comfortable and studied for high level sport activity. 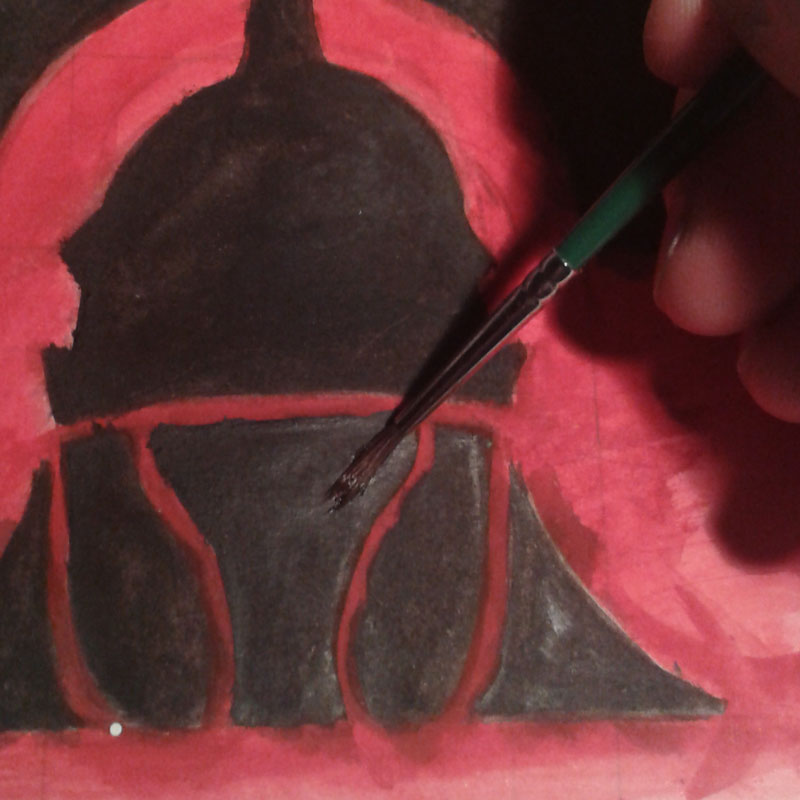 There is another interesting aspect, though, the one which really tells a story.

The t-shirt design was born within Accademia Romana d'Armi, by the instructor Silvio Ciri and one of his students, Stefano Caminiti. The idea was to create a drawing that recalled Rome, the city that will host AIMA, its fencing tradition and the essence of our association, one of the most active in Rome. Our fencing is based on historical research, constantly keeping in mind that we're following a road which begun in a distant past: this drawing wants to remember exactly this, that we're part of a story. 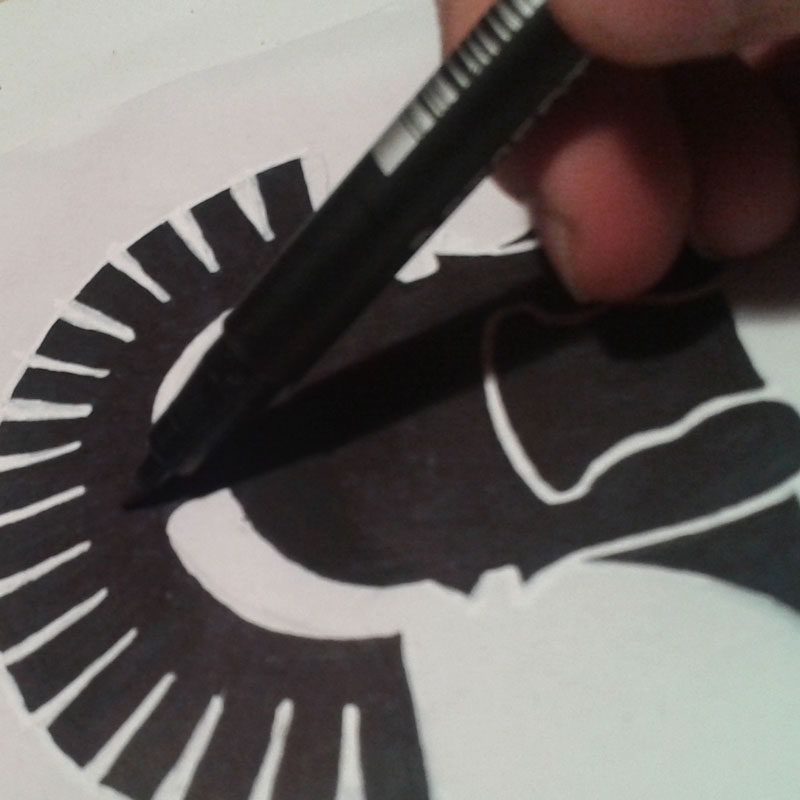 But how can you summarize all of this in one single sketch? The starting ideas were many: from the imperial eagle, to banners, but none of these was the right one. In the end the choice was a roman imperial helmet of gallic design, with an high impact crest, and a recognizable outline even if seen from afar. After some pencil drawn sketches, the first prototype was created on acrylic paper mixed with glue, to give it brightness. As background color was chosen the red, as its strong contrast with the black of the helmet, it recalls the typical purple-red of the romans, which was a symbol of Mars, the God of War, of the passion and the sacrificial spirit in a battle.

After the first prototype, things just had to be perfected: we gave a better feeling of movement to the crest, dividing it in rectangles as seen on the inked sketch on paper. Finally, we added the AIMA logo over the helmet, at its center, creating a timeline going from the beginning of the roman fencing tradition to present day, passing through all the different schools that studied the weapons that form the AIMA logo (and that you can use in all the tournaments during the event): longsword, rapier, sidesword and buckler.

The result is the t-shirt that you can buy to have something that reminds you of the event, knowing that it's not only a technical shirt, but also a representation of the soul of the discipline that will gather so many athletes from all over the world to learn, get better and duel together, driving forward a century-long history.

Stefano Caminiti is an arts high school student at Ripetta, in Rome, and he studies fencing under Silvio Ciri, at the Accademia Romana d'Armi gym in Centocelle, and he's now undergoing his fifth year as a student with ARA. With art and fencing, it was love at first sight: since he was a child he used to draw pirates and duel with his brother using wooden swords. His favourite artists are Velázquez, Turner and Caravaggio; he also believes in the importance of an accurate historical research. He would like to merge all these passions into a profession, the one of the historical costume designer. 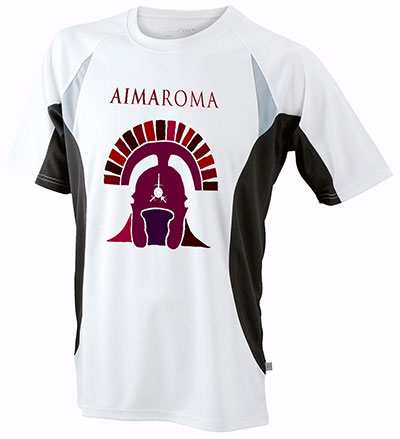 The A.I.M.A.Roma it's the biggest event on Historical fencing ever organised in Italy.